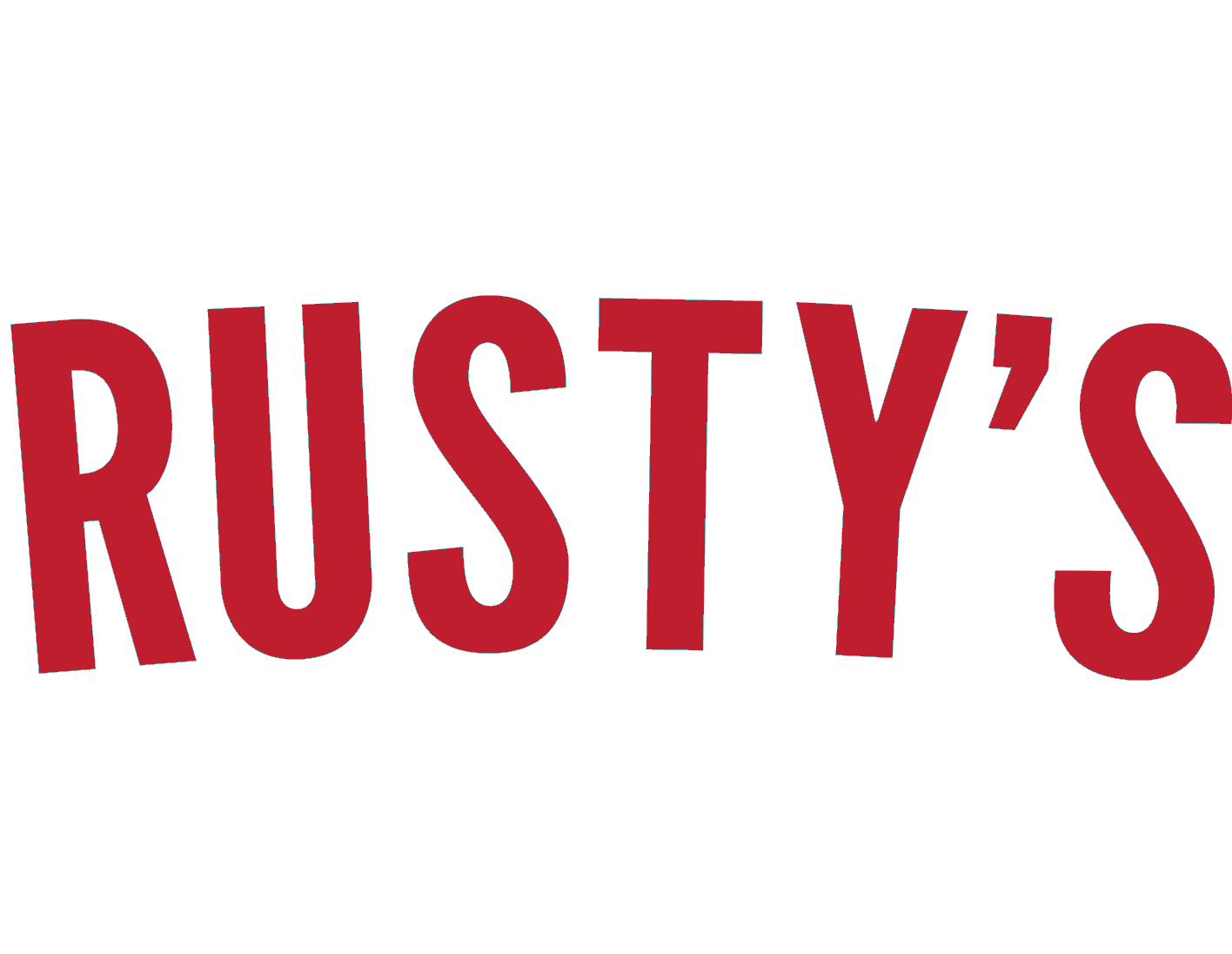 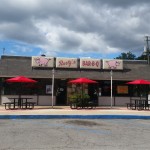 There are lots of reasons to love fall: the cooler weather, the beautiful foliage, football, wearing boots and all things pumpkin spice. But at Rusty’s Bar-B-Q, we love fall for a different reason: SOUP!

Each October, we add soups back to our menu until the weather starts warming up in April.

There’s really nothing like soup to warm you up!

October brings Vintage Fest, the year’s largest event for our friends at Barber Motorsports. Barber already hosts its own collection of over 1,400 bikes, but Vintage Fest sees vintage bikes from all over the world descend on our little corner. We love seeing all the cool bikes and meeting all the interesting people from everywhere, introducing some to Alabama Bar-B-Q for the very first time! We’ll see you October 9-11, 2015 at the 11th Annual Barber Vintage Festival!

Scaring Your Pants Off

For the folks who love being terrified, our neighbors at Atrox Factory have you covered. The largest haunted attraction in the Southeast is located right here in Leeds! This experience is more than just a haunted house, featuring the Legends of Horror weekends – a different horror movie star every week. We love feeding the cast and crew at Atrox, and of course seeing visitors before and after they’ve gotten their scares.

Just in time for the bearable temperatures, we’ve completed remodeling our patio. The new picnic tables on our beautiful concrete patio will allow for more seating as well as giving an option to enjoy nice weather while eating great food. Come check it out before winter’s upon us. 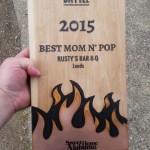 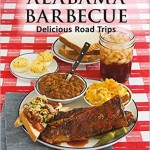 We are honored to be included in the book Alabama Barbecue: Delicious Road Trips. Author Annette Thompson and Photographer Art Meripol bring attention to our state’s best barbecue in the pages of this unique book, published by the Alabama Media Group. In the foreword, Alabama Tourism Department Director Lee Sentell writes, “After football, our next religion is barbecue.” We agree, and the author spends the rest of the book proving this point as she talks to pit masters, entrepreneurs, cooks, and dessert makers – in many cases, they’re all the same person. The passion for our food is evident.

Thompson tells the story of Rusty’s Bar-B-Q in the Central Alabama section. You’ll find that there are some similarities from place to place, but the author really tells why each restaurant is unique and beloved by its customers. You may have seen Thompson in the documentary Q: Alabama Barbecue Legends. This travel writer is truly an expert on Bar-B-Q, and her love for our state shines through when she makes claims like, “Alabama has claimed its rightful place in the pantheon of barbecue greats.”

Towards the end, there’s a list of the “Top Ten Barbecue Folks.” We love lists, but we especially love that Rusty was chosen to be included for bringing his fine dining background to down-home cooking. You can purchase this book on Amazon , at Books-a-Million, or in our restaurant. At $20, this makes a perfect gift – and the holidays are just around the corner! It’s a great way to celebrate the Year of Alabama Barbecue.

A Mobile App based off of Thompson’s book is also available for download on apple or android devices.

This beautiful hardcover book would be at home on your coffee table, in your car as a road trip guide, or in your kitchen as a cookbook. That’s right, this book includes recipes! There’s even a recipe similar to our deviled eggs. Bon appetit, y’all! 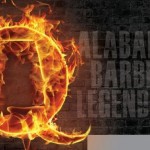 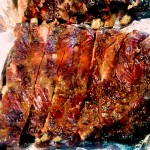 Huffington Post Ranks Rusty’s Ribs As The Best In AL

“If you’re going for ribs, by all means check out Rusty’s Bar-B-Q in Leeds, a relative newcomer that is making the old pros take notice.”

Check out the article on the Huffington Post! The Best BBQ Across America, According to Experts 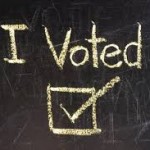 Be sure to vote for Rusty’s Bar-B-Q in the Mom & Pop Category for best BBQ!